Helge-APM sponsored the annual Hyde Park Children’s Christmas Party at the Thomas Menino YMCA. In coordination with the Boston Police District 18 and the YMCA, Helge-APM helped hundreds of underserved local children have a great holiday! 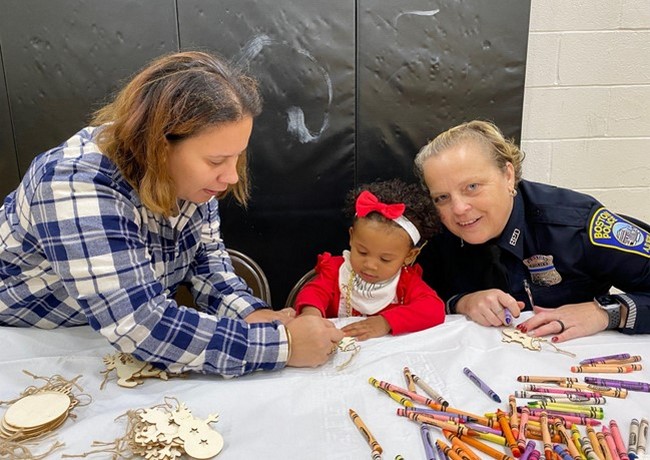 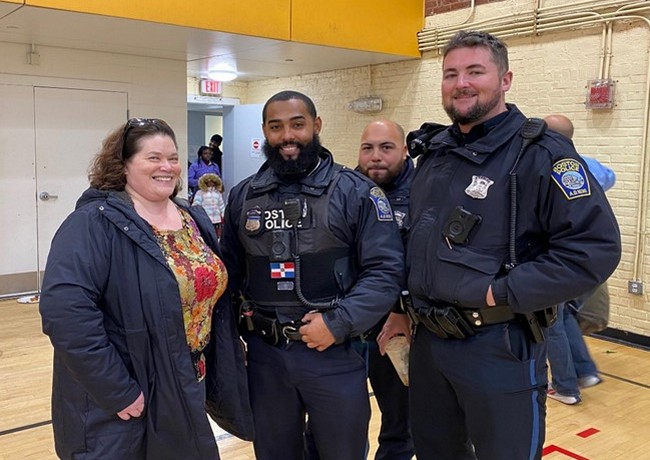 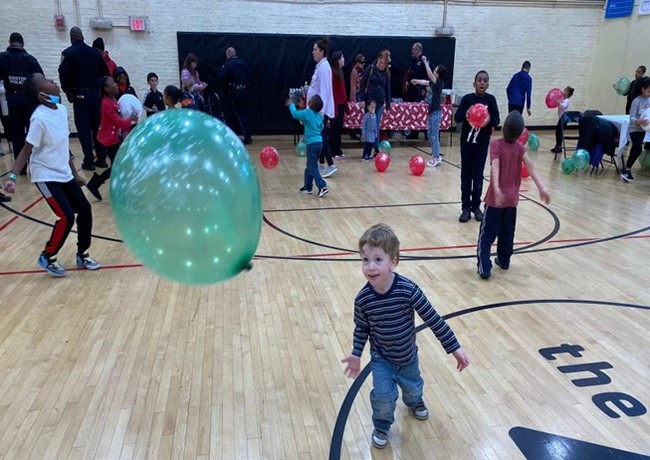 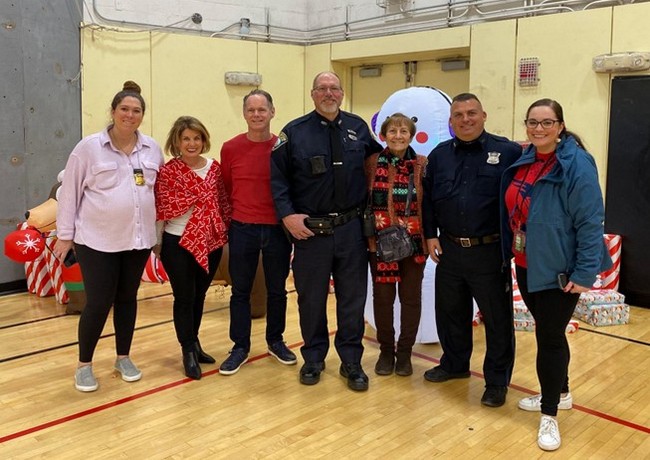 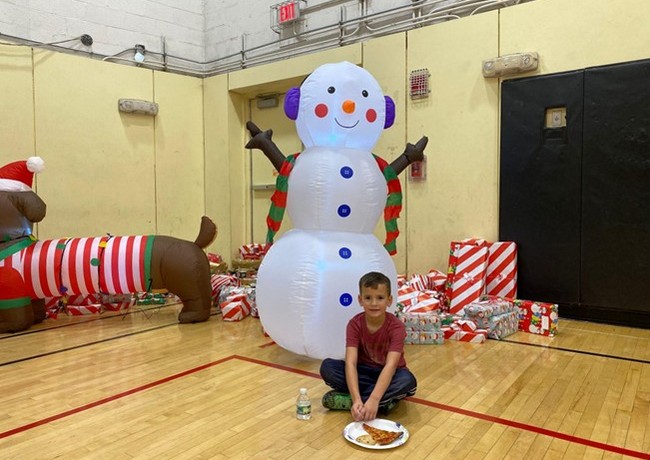 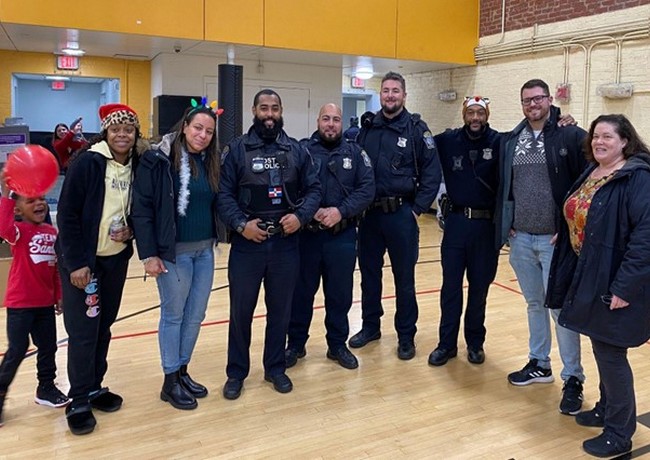 Helge-Gansett sponsored the Revere Police Activities League (PAL) Youth Basketball Tournament held at Revere High School. Helge-Gansett provided a donation for the tournament and to support upcoming programs benefiting local youth. Revere PAL is a nonprofit anti-drug, anti-violence organization launched 18 years ago with a mission to promote career awareness to at-risk youth while forging a bond between the community and Revere Police Department. 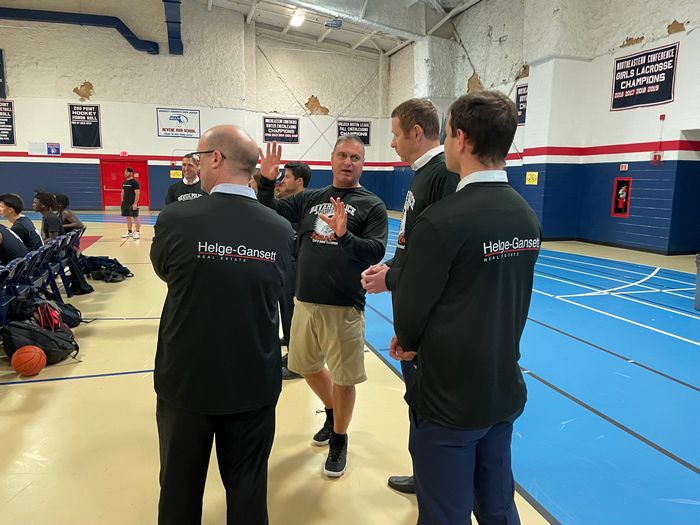 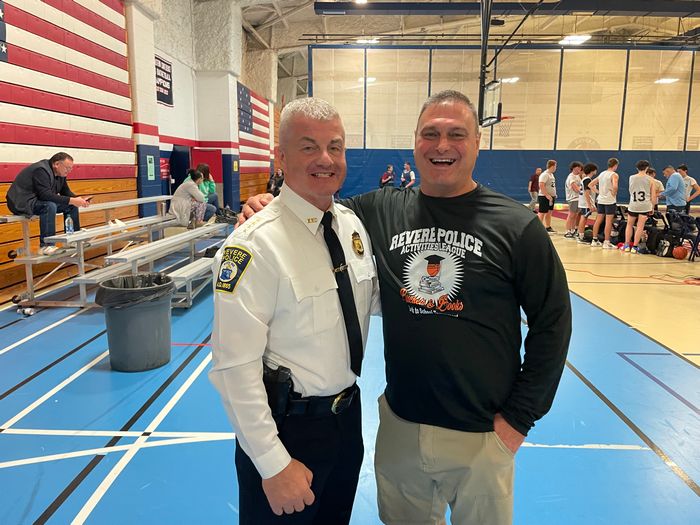 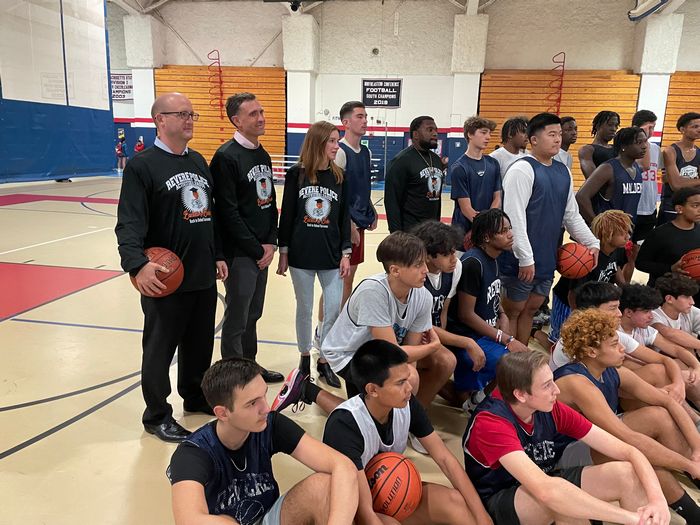 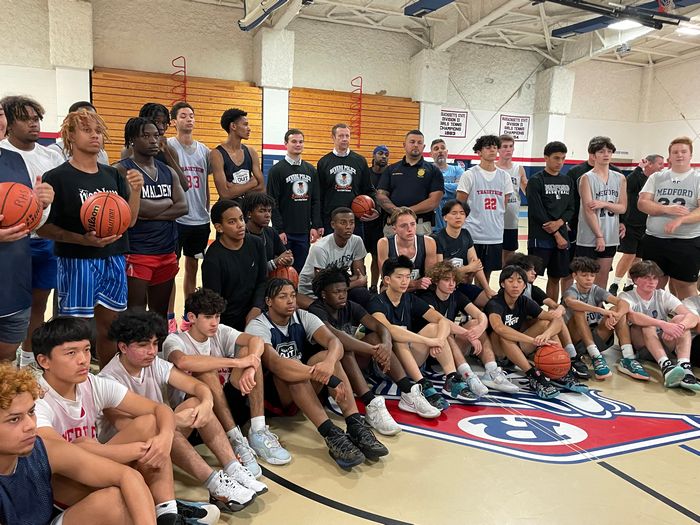 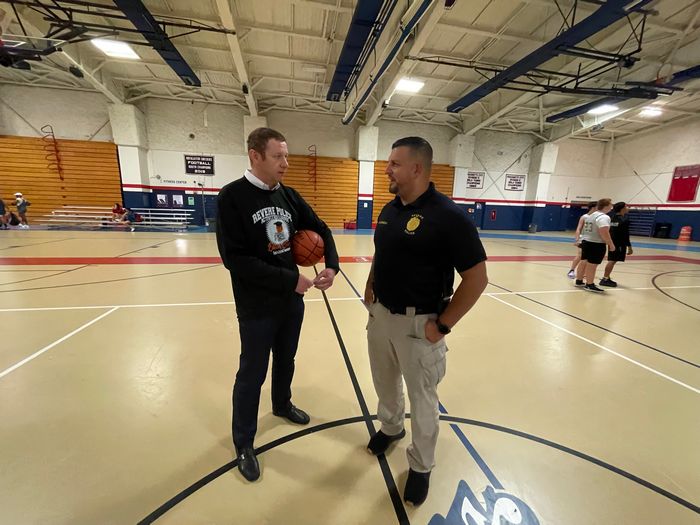 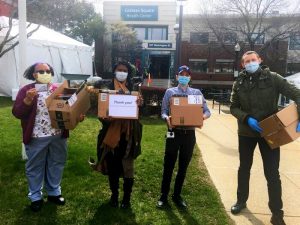 In the fight against COVID-19, Helge Capital has made a second donation of critical medical equipment and supplies to Codman Square Health Center. Located in the heart of Dorchester, the nonprofit Codman is in dire straits as its resources have been depleted while working to serve patients in one of Boston’s most vulnerable communities during the coronavirus outbreak. 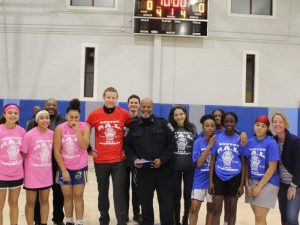 Helge and APM supported the 2019 Boston Police Activities League (PAL) Basketball Tournament in Roxbury for City Youth kids. We funded all aspects of the tournament, from uniforms and trophies to referee fees, to support the Boston PAL mission of fostering a culture of trust and respect between the community and Boston Police Department. 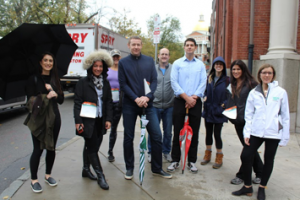 Helge Capital organized a fundraiser with WeWork, TB12 and Shatterproof, launching a walk to end addiction — a Helge Cares project. Proceeds from the event supported Shatterproof, a national nonprofit focused on ending the devastation that addiction causes families. TB12 donated a special Tom Brady gear for the walkers.

Some members of Helge team have been supporting the Habitat for Humanity for over 15 years and counting. Habitat is an important charitable organization to us whom we have donated not only the money but also our services by working on the job sites to help build homes for those less fortunate. 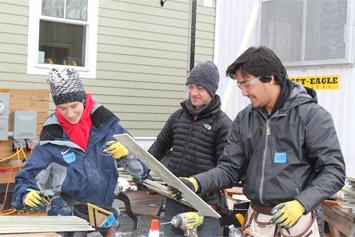 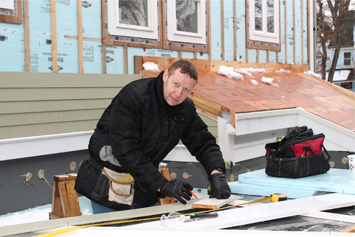 Helge played an active role in the Haitian Community since 2008. Helge principals created the largest elderly centers, Sant Belvi and Kay Pam, in Dorchester, MA. The centers quickly became the main locations hosting 90% of all Haitian events ranging from political rallies to dinners and fundraisers. Following the catastrophic 2010 Haiti earthquake, Helge principals stepped in as one of the largest corporate donors in Boston, totaling over $100,000 in donations, services and supplies for those in Haiti who lost everything. 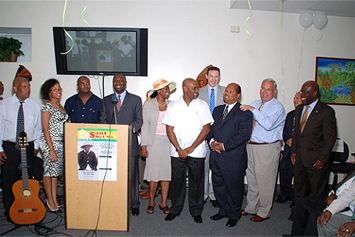 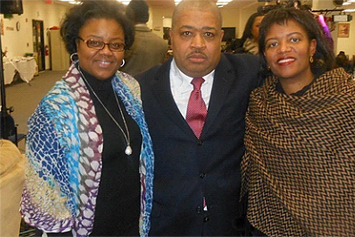 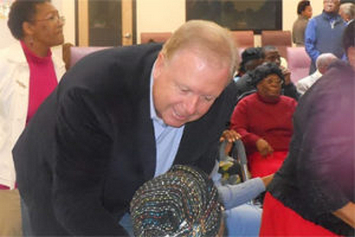 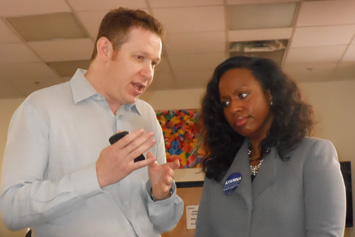 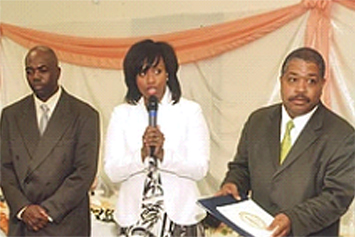 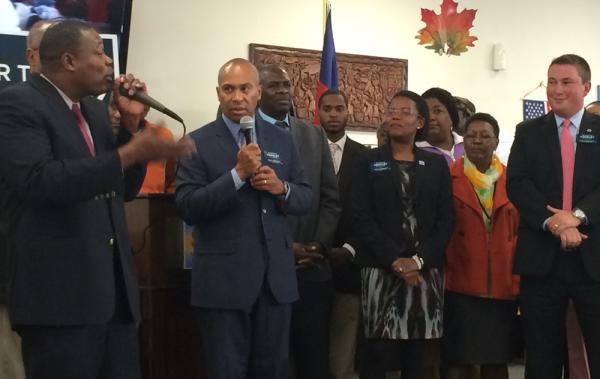 Over the past decade, Helge principals were active sponsors in the Cape Verdean Community. Helge was involved in the creation of the largest elderly centers Centro d’ Saude Cabo Verdeano in Dorchester & Brockton, MA. The centers quickly became the main locations hosting most of Cape Verdean events ranging from political rallies to dinners and fundraisers. 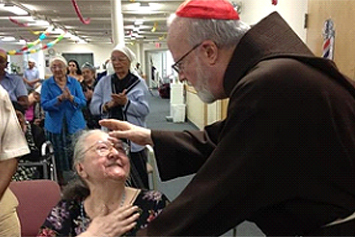 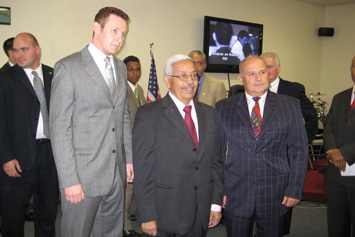 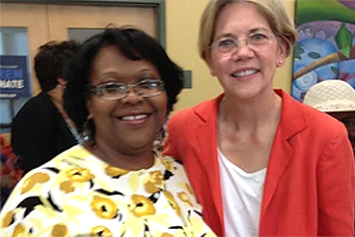 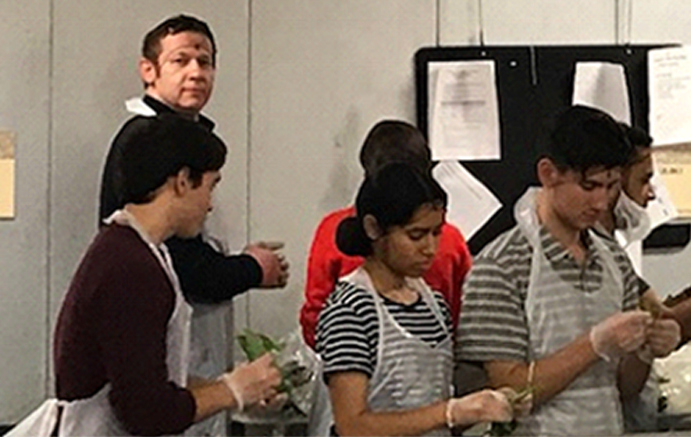 Community Servings is a non-profit food and nutrition program providing services throughout Massachusetts to individuals and families living with critical and chronic illnesses. Helge proudly rolls up our sleeves and helps this important cause.

The mission of the MSPCA-Angel is to protect animals, advance their welfare and prevent cruelty. 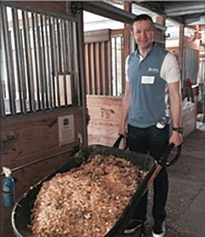 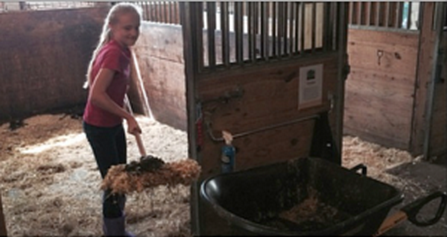 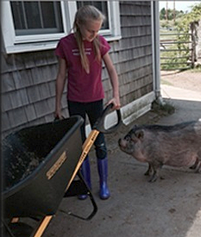 Oleg Uristky, CEO of Helge Capital, and his daughter Yunona assisting with care and maintenance of animals.

Shriners Hospitals for Children is a one-of-a-kind international health care system of 22 hospitals dedicated to improving the lives of children by providing specialty pediatric care, regardless of the families’ inability to pay. Helge recently provided financial assistance to a Ukrainian family of a little girl, a burn victim, to pay for the family’s travel expenses for the ongoing treatment in Boston. 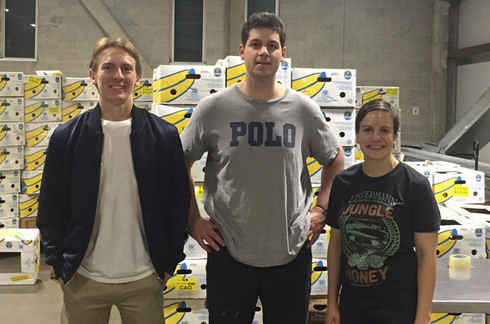 Boston Cares is the largest volunteer agency in New England, an Innovation Hub within the national HandsOn Network.